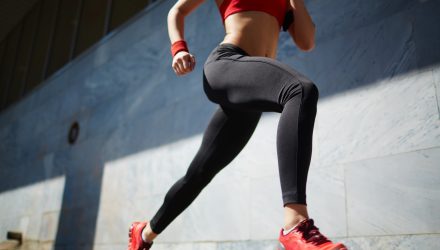 Small-cap stocks and related exchange traded funds have strengthened in the ongoing bull market run and may still have more room to maneuver.

Over the 12-month period ended September 2017, the Russell 2000 Index, the underlying benchmark for the widely monitored iShares Russell 2000 ETF (NYSEArca: IWM), returned 20.7%, and since the last major market correction in February 2016, the Russell 2000 increased 60.1%, Tom Goodwin, senior research director for FTSE Russell, said in a note.

To better gauge the recent run up, we can take a look at valuations. Since 1986, the current price-to-book ratio is at 2.42, or above the historical average of 2.07, and it is heading outside its +/- one standard deviation from the historical mean but still short of the peak of over 3 that occurred during the dot-com boom of the late 1990s.

When looking at the price-to-earnings ratio and also accounting for inflation, Goodwin found that the Russell 2000 is actually trading below its historical mean but still well within its historical one-standard-deviation band.

Another way to interpret the current market conditions among small-cap stocks is by the length and breadth of their performance. Small-cap bull markets have lasted a median 698 trading days with a total median total index return of 106.8%. For the current bull market that started February 11, 2016, it has been 446 days with a total return of 57.6% as of November 15, 2017.