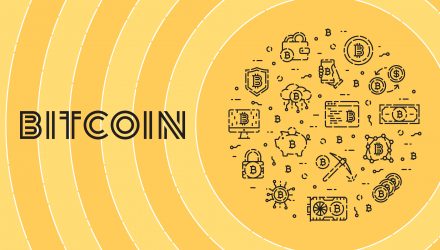 Bitcoin and other cryptocurrencies rallied Monday, but some traders still see the largest crypto as vulnerable to more declines, particularly as bitcoin continues laboring below the important $4,000 level. Even with Monday’s upside, bitcoin was barely residing above $3,700.

That after the major crypto shed about 80% of its value in 2018. Among the issues plaguing bitcoin last year were the ongoing unwillingness of U.S. regulators to approve bitcoin-related exchange traded funds as well as data indicating that mainstream acceptance and adoption of the digital currency are declining.

“The weakness in the short-term price trend of BTC led the market to demonstrate volatility on the downside. More than $5 billion was wiped out of the crypto market and major assets like Ethereum recorded a six percent drop,” reports CCN.

“Generally, both analysts and traders expect Bitcoin to fall to the low $3,000 region in the days to come. Some have suggested that a strong buy wall below the $3,000 mark may allow the dominant cryptocurrency to recover, implying that a 10 percent fall remains a possibility,” according to CCN.