You are at:Home»Featured»Crypto Mining Giant Bitmain Might Go Public With $18B IPO 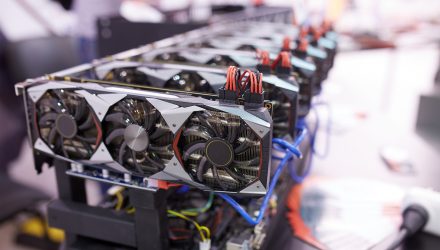 Crypto Mining Giant Bitmain Might Go Public With $18B IPO

Cryptocurrency mining giant Bitmain Technologies, Ltd. has been preparing for an IPO in recent weeks.

However, as the price of Bitcoin has fallen from $20,000 last December to a low of $5,800 in August, some potential investors in Bitmain have gotten cold feet.

Although it was originally reported that companies like Tencent Holdings, Ltd. and Softbank Group participated in Bitmain’s $1B pre-IPO fundraising round in July, both companies have since walked back on those claims.