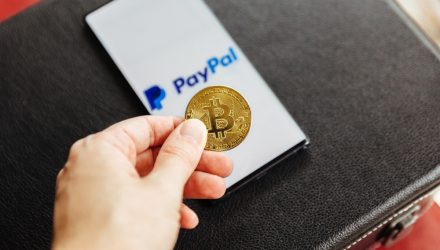 What’s Next for Bitcoin? Examining Its Adoption Curve

“The S-Curve breaks global adoption into stages along the growth cycle: Innovators, Early Adopters, Early Majority, Late Majority, and Laggards,” writes Greg King of Osprey Funds. “Most of the growth occurs during the Early and Late Majority stages. Bitcoin is 12 years young and it is much earlier along this curve than gold which has been a Laggard for millenia.”

Issues such as scalability must also be resolved before cryptos gain wider acceptance. Additionally, regulatory hurdles remain, including central banks in some countries outright banning transactions denominated in cryptocurrencies. 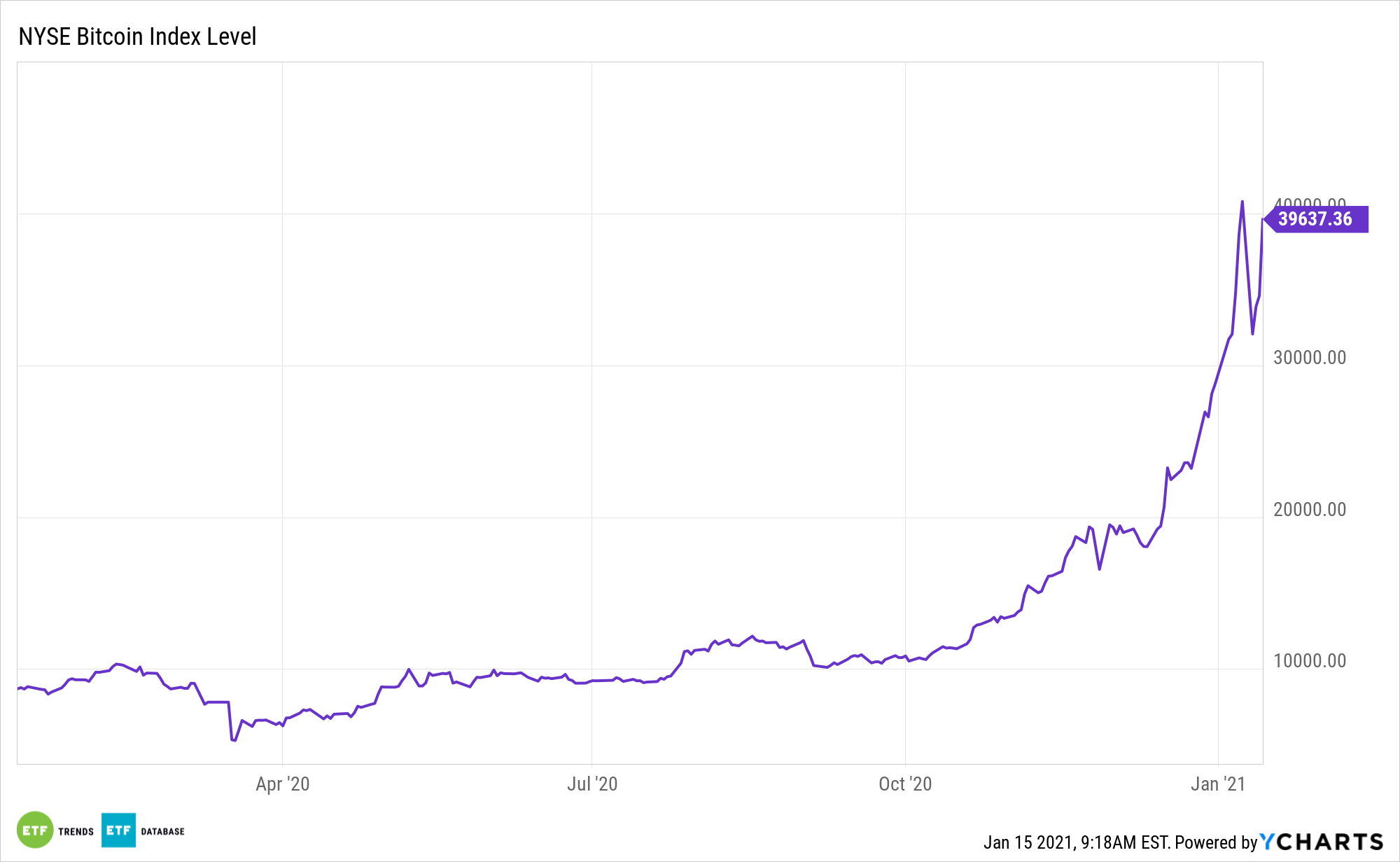 Bitcoin: Trending in the Right Direction

“We believe bitcoin is now in the Early Majority Phase as measured by the number of global investors and the total amount invested so far,” according to King. “Marginal dollars will be added to bitcoin as adoption continues along this curve and this will be massive. This Adoption S-Curve phase is the demand force behind Bitcoin’s stellar returns.”

Bitcoin has sometimes been referred to as ‘digital gold’, with supporters suggesting it could be a good safe-haven investment. However, the cryptocurrency has tended to trade closer to equity markets in recent times and has been plagued by massive volatility, which has either made investors fortunes or crushed them.

“Today, if you believe Bitcoin will serve as ‘digital gold’, you are in the minority. This is good news for investors,” notes King. “Why? Well, once everybody has adopted Bitcoin as a store of value, the potential outsized gains from investing will diminish. What will we be left with then? Gold-like returns. And how will we know we are there? Gold-like volatility.”