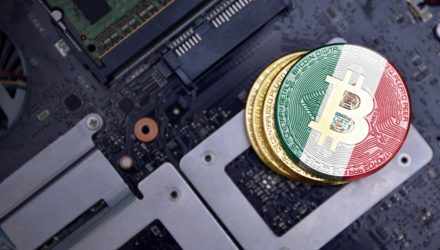 Even as cryptocurrencies are languishing this year after a bull market in 2021, it’s not stopping investors from all parts of the globe from dumping capital into blockchain and crypto projects. Take Latin America, for example.

LAVCA, the Association for Private Capital Investment in Latin America, recently created a new report highlighting the growth of venture capital investments in crypto-related companies during 2021. The report showed triple the interest in these companies compared to the previous year, totaling $15.7 billion.

Companies involved under the crypto umbrella, including decentralized finance and blockchain, experienced exponential growth compared to other business sectors. Based on the report’s findings, investments reached $653 million in 2021, which equals ten times the growth accumulated in 2020.

The report also identified which companies are pouring the bulk of capital into these crypto-related investments, with Brazil and Mexico leading the way during 2021 in terms of dollars invested, which is no surprise given their larger economies compared to the rest of the countries. However, when looking at sheer year-over-year growth, Argentina and Chile experienced the most growth. 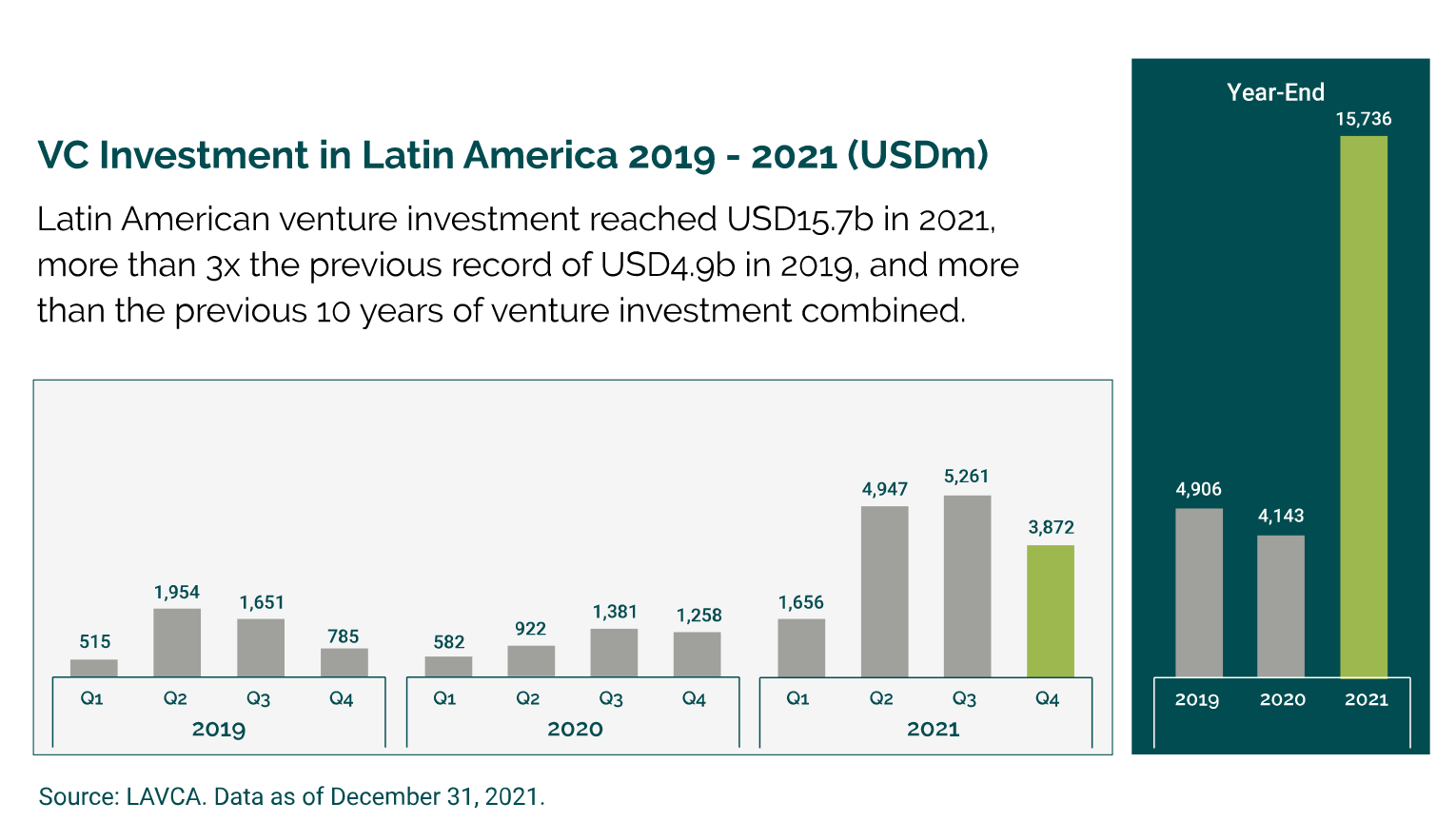 While the investments were larger overall during 2021, that growth was concentrated in just a few companies. It’s akin to the United States, wherein the tech sector, the large players like Apple and Microsoft, are capturing a substantial portion of the market.

“Mercado Bitcoin, one of the biggest cryptocurrency exchanges in the region, registered an allocation of $290 million across three funding rounds,” a Bitcoin.com report noted. “Bitso, a Mexico-based cryptocurrency platform, received $250 million in investments. The other two big platforms VCs invested in were Ripio, an Argentinian exchange that received $50 million in a funding round led by DCG, and Lemon Cash, another Argentinian exchange, with $17.3 million.”

Of course, since the crypto sector is still relatively new, more companies are expected to pop up. That opens up more opportunities for institutional investors to look at Latin America for diversified exposure to crypto.