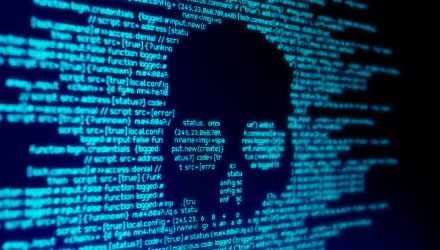 U.S. Imposes Sanctions on Crypto Exchange to Crack Down on Ransomware

The Treasury Department imposed sanctions on crypto exchange SUEX according to a Tuesday Treasury press release.

The press release says that the sanctions are “part of the whole-of-government effort to counter ransomware.”

According to the Treasury Department, SUEX has facilitated transactions in at least eight ransomware attacks and over 40% of its transactions can be linked to “illicit actors.”

SUEX, which is registered in the Czech Republic, is a small enterprise with only three employees, according to a New York Times interview with Russian computer executive, Vasily Zhabykin, who claims he founded the company and denies illegal activity has occurred on the platform.

Zhabykin also said that SUEX has only processed a handful of transactions since 2019.

The sanction prohibits SUEX, and any entity where the exchange owns a controlling stake, from accessing property or property interests covered by U.S. jurisdiction. Banks and “other persons” that engage in “certain transactions or activities” with SUEX may be sanctioned as well.

The Treasury press release is clear that it believes most cryptocurrency activity is legal and that some exchanges are exploited by bad actors in ransomware attacks through no fault of their own. However “others, as is the case with SUEX, facilitate illicit activities for their own illicit gains.”

Earlier this year, a ransomware attack on Colonial Pipeline led to fuel supply shortages on the East Coast. Another ransomware operator shut down JBS, which operates a fifth of the cattle and hog processing plants in the U.S.

Most recently, the NEW Cooperative, a Midwest agricultural company, has been targeted recently, posing a risk to U.S. supplies of grain, pork, and chicken.