You are at:Home»Crypto Channel»SEC Delays Decision on the Valkyrie Bitcoin ETF Proposal 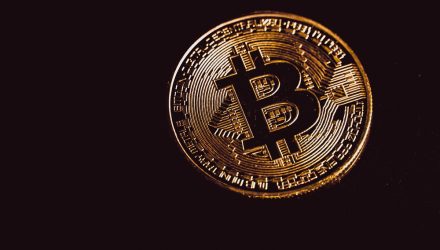 On Tuesday, the SEC announced that it was extending the review period for the Valkyrie Bitcoin Fund application, which was filed by Valkyrie Investments in January of this year.

In May, the SEC extended the decision making period for the Valkyrie Bitcoin Fund by 45 days. The new date for decision-making is set to be August 10, 2021, however the SEC regulator can extend the review period for a maximum of 240 days before it makes an official decision on an application.

The Valkyrie Fund is the third Bitcoin ETF proposal to see its review period extended in just as many weeks.

The SEC delayed the application review for the WisdomTree Bitcoin Trust at the end of May. The regulator then announced mid-June that it would be extending the review period for the VanEck Bitcoin Trust application, seeking additional public comments on the proposal.

About the Valkyrie Proposal

The Valkyrie Bitcoin Fund is similar to several other proposals on the SEC desks, with a few modifications.

Valkyrie’s proposal includes an option for authorized participants to use cash for creates and redeems via the fund’s administrator and a contracted liquidity provider.

Valkyrie also details specific security measures in its proposal. Bitcoins would be stored in both a wallet account and a vault account with the private keys to the Bitcoins held in cold storage vaults.

The custodian is listed as Coinbase, which is not only a large crypto exchange, but one of the exchanges tracked by the CME CF Bitcoin Reference Rate that the Valkyrie Bitcoin Fund would track.

The fund would trade on NYSE.