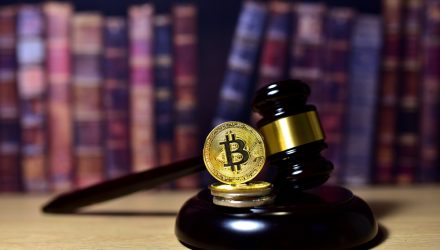 The SEC posted an extension notice last week announcing its decision to wait an additional 60 days to review the VanEck Bitcoin Trust proposal. The trust filed with the SEC in March of this year. VanEck had previously released a preliminary prospectus for the trust in December 2020.

According to the extension notice, the SEC plans to either approve or disapprove the proposal by November 14th, 2021.

The regulator is allowed up to 180 days after a filing is published before making a decision, with an additional 60 days allowed if deemed appropriate.

The extension notice stated that September 15th would be the 180th day since the proposal’s publication. According to the notice the commission deemed an additional 60 days appropriate, citing “issues raised in the comment letters that have been submitted in connection therewith.”

The SEC announced that it was seeking public comments on the VanEck proposal in June. The regulator asked for comment on the trust’s susceptibility to market manipulation, as well as if Bitcoin regulation generally had changed substantially in the past five years.

The furthest along in the SEC review process, VanEck’s proposal will likely be the first Bitcoin ETF to receive a decision.

Although the fate of this current round of Bitcoin ETF applications is not yet clear, SEC chair Gary Gensler has indicated that the SEC may look more favorably on proposals tied to Bitcoin futures, rather than products planning to hold the crypto itself.

Gensler’s comments prompted an onslaught of issuers filing for Bitcoin futures ETFs. Currently over twenty crypto asset ETFs are under review at the SEC.