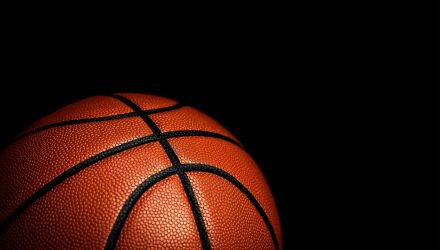 Sponsorships make up a significant amount of revenue for the NBA. NBA commissioner Adam Silver announced that the league is projecting a revenue of $10 billion for the 2021–2022 season. Last season, sponsorships accounted for about $1.4 billion, a number which will likely grow this season due to the Coinbase deal.

In return, Coinbase will have a brand presence during nationally televised games and will become the presenting partner of the Commissioner’s Cup, national team exhibition tours, and a partner of NBA G League Ignite.

Kate Rouch, chief marketing officer of Coinbase, said in the NBA statement that Coinbase will “create interactive experiences to engage with the NBA and WNBA’s incredible community and athletes around the world.”

The deal will provide Coinbase with exposure and give them the opportunity to increase awareness about blockchain technology and the crypto economy.

The NBA is not the first major sports league to agree to a crypto-linked sponsorship. Major League Baseball signed a deal with crypto exchange FTX that went into effect in July, Formula 1 racing signed a sponsorship deal with Crypto.com in June, and multiple NBA teams already had crypto sponsorship deals.

Taking on crypto sponsorships aids sports leagues’ economic recovery, as most lost significant revenue due to the ongoing pandemic during the past two seasons.

The National Football League has restricted teams from negotiating sponsorships since last August. However, the NFL might reconsider crypto sponsors, particularly as the sponsorship rights to the Super Bowl halftime show are due to go on the market.