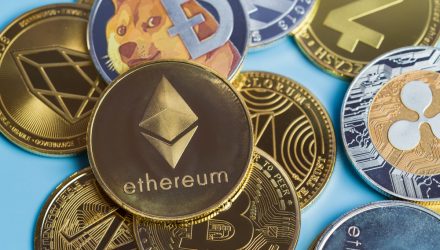 Congresswoman Maxine Waters (D.-Calif.) announced plans for a cryptocurrency working group in a virtual hearing with the Task Force on Financial Technology on Tuesday, June 15th.

The task force hearing was primarily a discussion of the potential pros and cons of a central bank digital currency, a hypothetical public digital currency that would be issued by the Federal Reserve System.

Waters, a long-time crypto critic and chair of the House of Financial Services Committee, said that she has organized a group of Democrats to “engage with regulators and experts to do a deep dive on this poorly understood and minimally regulated industry.”

Although it is not yet clear which representatives are involved in this working group, Waters is not the only congressional Democrat who has voiced concerns about cryptocurrencies.

Senator Elizabeth Warren (D-Mass.) critiqued crypto at a hearing earlier this month for the lack of consumer protection laws around it, as well as the use of crypto in illicit activities. She pointed specifically to ransomware attacks, like the one against the Colonial Pipeline in May, where crypto payments were involved.

Warren also pointed to the environmental toll of crypto as a reason for criticism.

Pressure to regulate cryptocurrency grows not only with the demand for a central bank digital currency, but also in the wake of the Trump Administration, during which the Office of the Comptroller of the Currency developed a fintech banking charter that would allow fintech companies to offer lending and payment products.

This policy was overseen by Brian Brooks, the acting comptroller of the currency at the end of the Trump Administration. According to Brooks, crypto and fintech companies need these kinds of charters to meet the needs of consumers and provide some regulation in a market that might otherwise go on without oversight completely.