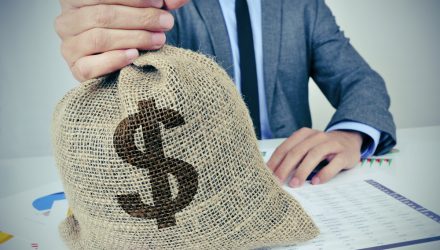 Crypto asset trading platform DiversiFied mistakenly paid a $24 million dollar fee to a miner who then returned it, exposing both the fragility of the crypto market and dedication of the crypto community, the Financial Times reported on Saturday.

A code glitch resulted in DeversiFi, a BitFinex sister company, paying out $24 million dollars to a user who made a $100,000 exchange. Despite the fact that the user could’ve cashed out and DeversiFi would’ve had little recourse, the user paid it back, proving to many DeFi proponents the generous spirit of the DeFi community.

Crypto transactions generate fees, called “gas fees” in crypto speak, which pay crypto miners for the computing energy used to verify transactions on a blockchain. In this case, the user’s wallet, which was held on crypto exchange Bitfinex, generated a $23.7 million dollar gas fee — about six orders of magnitude larger than it should’ve been — on a $100,000 transaction.

When DeversiFi noticed the transaction, they contacted Binance, which then contacted the user, who returned the money to DeversiFi.

This polite request, and the miner’s response, indicated to DeFi proponents an ethos of generosity, one where technology is more important than individual gain.

However, experts say that this ethos may not last as DeFi goes mainstream and more people get involved who are not as dedicated to DeFi ideology.

Another DeFi project, Compound, accidentally distributed $90 million worth of its COMP token to its users due to a protocol error. Initially, Compound chief executive Robert Leschner threatened to report the token’s owners to the IRS if they did not return the funds, however, Leschner later realized that this was “a bone-headed approach.” It is not yet clear how many — if any — tokens have been returned.