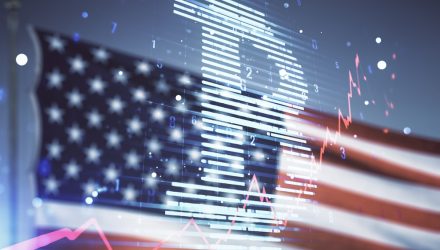 Crypto Executives to Get Congressional Scrutiny

Eight CEOs from major crypto firms have been called to testify before the U.S. House Financial Services Committee on December 8, reports Reuters.

Cryptocurrency and the crypto space have long been looked down upon by regulators and members of Congress as a space of extreme volatility and a haven for illicit transactions. This marks the first time that participants within crypto are being asked to testify before lawmakers.

The session is entitled “Digital Assets and the Future of Finance: Understanding the Challenges and Benefits of Financial Innovation in the United States,” reports the press release from the U.S. House Committee on Financial Services.

The United States continues to grapple with the acceptance of cryptocurrencies, despite its adoption in spot funds in other countries. Several senators have recently called for increased crackdowns within the sector that is largely unregulated within the United States, including Senator Elizabeth Warren, who has spoken strongly in regards to the volatility of the space.

It remains to be seen what will come of the Congressional hearing, but with some of the biggest executives heading to Washington to speak on behalf of cryptocurrency, it will be a meeting of note.

The Amplify Transformational Data Sharing ETF (BLOK), which currently has $1.58 billion in AUM and is the largest of the blockchain ETFs, is actively managed and invests in companies directly involved in developing and using blockchain technology, the drivers of the crypto industry. BLOK was also the first blockchain ETF approved by the SEC and launched in 2018.

BLOK spreads its holdings across the size spectrum, investing in all market caps. Within the blockchain industry, as of the end of September, top allocations included transactional at 30.0%, crypto miners at 28.0%, and venture at 10%. BLOK invests across the blockchain landscape, in miners, exchanges, and developers.

BLOK has an expense ratio of 0.71% and currently has 50 holdings.