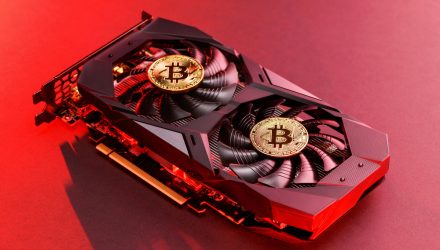 Bitcoin Rallies, but Miners Are Exiting Their Positions

While leading cryptocurrency bitcoin could be rallying in the interim, miners who are feeling the pain of the first half sell-off are already licking their wounds. In the case of some miners, they’re having to unload bitcoin in the current crypto market environment.

Bitcoin falling as much as 60% in the first half of 2022 has a lot to do with the situation, but there are other reasons that miners are exiting their positions. Some are having to do so in order to keep the lights on — literally.

“14,000 bitcoin, worth more than $300 million at its current price, was transferred out of wallets belonging to miners in a single 24-hour period at the end of last week — and in the last few weeks, miners have offloaded the largest amount of bitcoin since Jan. 2021,” CNBC reported. “The phenomenon is called “miner capitulation,” and it typically indicates that miners are preparing to sell their previously mined coins in order to cover ongoing mining expenses.”

Inflation is certainly translating into rising energy prices. Bitcoin miners are having to deal with profit margins slimming down as energy costs rise.

“Lower bitcoin prices and higher energy costs are compressing profit margins for miners, which is part of why some are selling bitcoin at current prices to try to contain exposure to continued volatility in the sector and mitigate against further risk to their bottom line,” the report added further.

“Given rising electricity costs, and bitcoin’s steep price decline, the cost of mining a bitcoin may be higher than its price for some miners,” said Citi analyst Joseph Ayoub in a note.

“With high-profile reports of resignations from mining companies, as well as miners that have used their equipment as collateral to borrow money, the bitcoin mining industry could be under growing pressure,” Ayoub added. 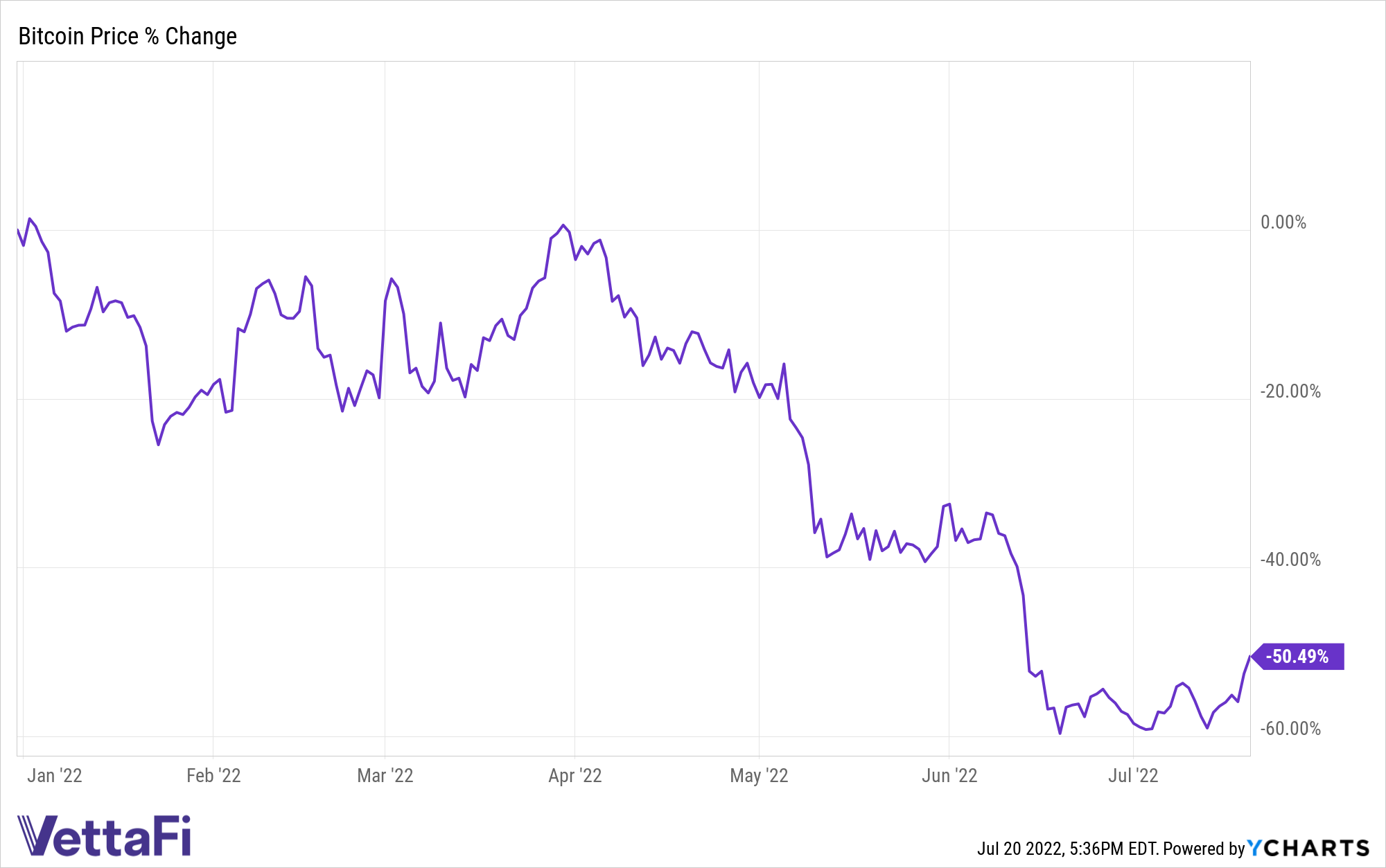 An Alternate Route to Bitcoin Exposure

Investors looking for an alternate way to play bullish prices in bitcoin can take a closer look at the ProShares Bitcoin ETF (BITO). The fund uses an active management strategy for dynamic exposure to bitcoin futures, putting the control of the fund in the hands of market experts.

BITO provides prospective investors with an alternate route to getting exposure to the leading cryptocurrency via a traditional market exchange. Adding BITO can give a portfolio diversified exposure to digital assets without actually investing in the cryptocurrency directly.