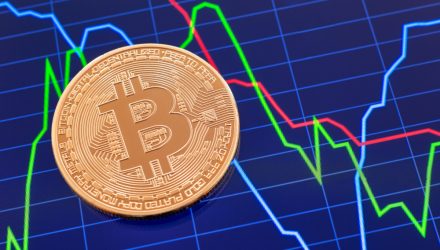 “From March 8 to March 15, CNBC International conducted a survey of 20 investing strategists to get their take on bitcoin, which began moving higher in the fourth quarter of last year and has skyrocketed about 85% so far this year,” reports Tanvir Gill for CNBC. “CNBC offered the strategists anonymity in exchange for their views. They shared their unofficial price targets for bitcoin over the next 12 months.”

Momentum plays an important role in when to buy Bitcoin, but what may be surprising is that buying the cryptocurrency after it has experienced big rallies can be a winning strategy. Some crypto market observers believe the long-term outlook remains encouraging for the largest digital currency.

“A slim majority of respondents reported they still are not professionally investing in bitcoin, with 12 of 20 strategists saying they are neither buying the cryptocurrency nor advising clients to do so,” according to CNBC.

Bitcoin’s meteoric rise has been invariably linked with talk of a Bitcoin ETF. These conversations are prompting some market observers to speculate on how such a fund, assuming it comes to life, will affect prices of the largest digital currency.

Predictably, Bitcoin bulls largely favor an ETF linked to the king of cryptocurrencies, a sentiment largely rooted in the notion that the fund would stoke higher prices and wider acceptance of digital currencies.

Will Bitcoin jump in one year? Or might it slump back down?