You are at:Home»Crypto Channel»Bitcoin Now Bigger than Nearly Every World Bank 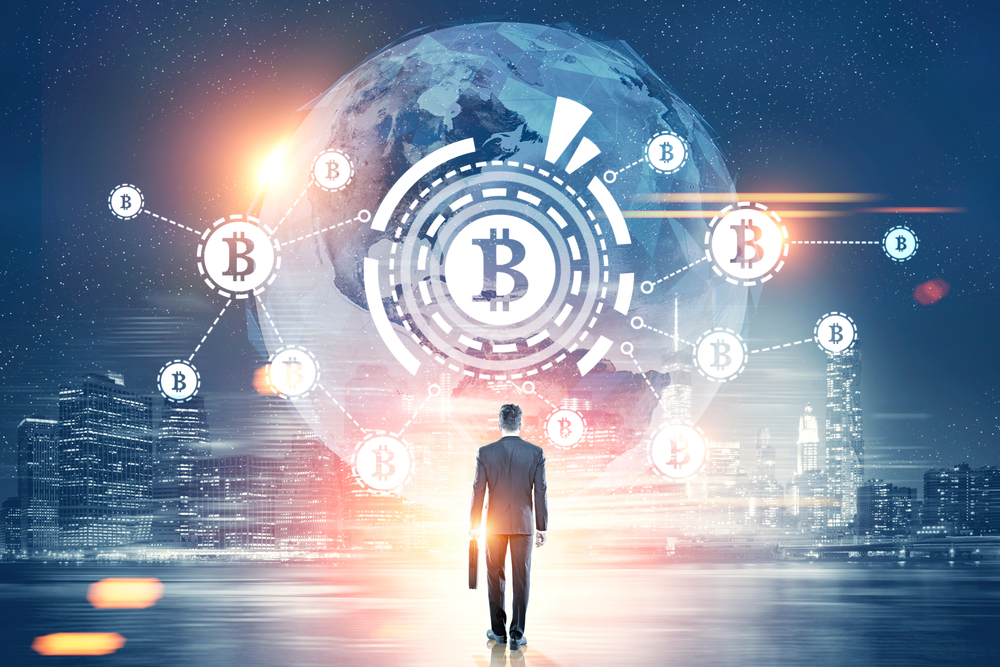 Bitcoin’s market capitalization ascent makes it larger than nearly every publicly traded bank in the world. If Bitcoin were a company, it’d be a top 10 component in the S&P 500.

As of late Jan. 18, Bitcoin’s market value was flirting with $683 billion, putting the cryptocurrency in position to eclipse some other well-known assets by that metric.

Issues such as scalability must be resolved before cryptos gain wider acceptance. Regulatory hurdles also remain, including central banks in some countries outright banning transactions denominated in cryptocurrencies.

To be sure, the notorious cryptocurrency has still climbed a tremendous amount from last year, but the steep drop underscores the sharp rise, and how dangerous the volatility is for traders and investors, who collectively lost roughly $200 billion.

“Bitcoin’s market capitalization has surged from 2020 Q3 as the asset hit a new all-time high of $41,000 on January 8. The gains have seen the asset continue to close in on some of the traditional indices and assets. This follows a time that saw major market indexes globally hit record highs despite the economic turmoil from the Covid-19 pandemic. During the period, Bitcoin has shown less volatility. Overall, Bitcoin is still a relatively smaller asset class that is increasingly uncorrelated to traditional asset classes,” adds TradingPlatforms. “Some cryptocurrency proponents believe that Bitcoin is on the way to replace traditional assets and indices as the safe haven for investment. Compared to Gold, Silver Bitcoin has been making gains while the two assets appear to have stalled. For instance, at some time during the pandemic, Bitcoin and Gold made some gains. However, gold stalled at the end of July, with Bitcoin continuing with its resurgence into 2021.”