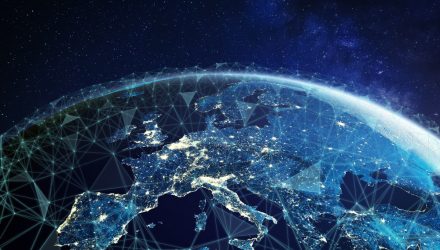 A Spot Bitcoin ETP Is Coming to Market… In Europe

Fidelity’s newest Physical Bitcoin ETP will be available to professional and institutional investors in Europe and listed on Xetra in Frankfurt, Germany, the Financial Times reports. The product will start trading on Zurich’s Six in the weeks ahead.

Fidelity Digital Assets, the digital assets side of Fidelity Investments, will be the custodian for the bitcoin ETP’s underlying holdings.

Nick King, head of exchange traded funds at Fidelity, told the Financial Times that the launch was an “important evolution” in the company’s ETP offering and the first step in its “digital assets product capability.”

The ETP’s “underlying distributed ledger technology has the potential to revolutionise the financial system over time and disrupt many parts of the financial world with profound implications for investors,” Christian Staub, managing director for Europe at Fidelity, told the Financial Times.

According to a recent Fidelity Digital Assets survey, 70% of institutional investors are willing to buy or invest in digital assets “in the near future.” Additionally, over 90% of respondents who exhibited interest in digital assets also indicated willingness to allocation to the asset class within the next five years.