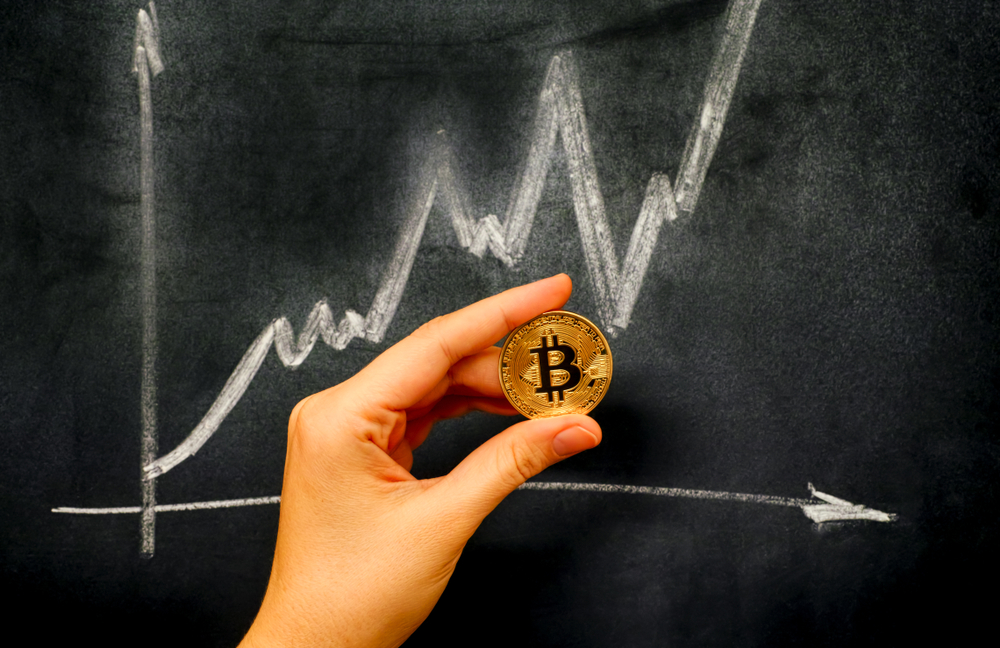 After recently hitting all-time highs around $42,000, Bitcoin has tumbled. Following a one-week decline, the largest digital currency is now trading around $32,000.

On that basis, a recently revealed $50,000 for the crypto asset looks appealing, though it’s modest compared to some other long-term projections, many of which go deep into six-figure territory.

“Bitcoin’s price could exceed $50,000 over the longer term as the digital asset vies with gold for investment flows, according to cryptocurrency exchange Luno and brokerage OSL,” reports Bloomberg.

From current prices, $50,000 represents significant upside for Bitcoin. However, there are more ambitious forecasts floating around.

The Bitcoin Bulls See No End in Sight

In a report calling Bitcoin “gold of the 21st century,” CitiBank MD, and former FX technician, Tom Fitzpatrick, revealed an uber-bullish target in which the digital asset could vault to $318,000 in just over a year.

One of the most cited knocks against Bitcoin is that digital assets are volatile. While the largest cryptocurrency has had its bouts with turbulence, some investors may be surprised to learn Bitcoin actually has some favorable volatility statistics.

“Bitcoin quadrupled last year, eventually reaching an all-time high of almost $42,000 in early January before sliding back by about $10,000. The rally split opinion, with some commentators pointing to increased interest from long-term investors and others citing speculative buying,” according to Bloomberg.

Bitcoin is often referred to as ‘digital gold’, with supporters suggesting it could be a good safe-haven investment. However, the cryptocurrency has tended to trade closer to equity markets in recent times and has been plagued by massive volatility, which has either made investors fortunes or crushed them.

There are catalysts for increased Bitcoin adoption. Millennials, the rise of China, demand for privacy, rising interest for alternative investments, and headwinds among traditional assets are significant factors that will continue to fuel demand for cryptocurrencies.

“While Bitcoin has been popular for trading, ‘increasingly the new to market money that we are seeing is buying Bitcoin as a hedge to inflation and as digital gold,’ said Matt Long, head of distribution and prime brokerage at digital-asset platform OSL in Hong Kong. “Predicting a price for Bitcoin is challenging but it’s likely to rise longer term as funds and family offices assign 0.5% or 1% of their portfolios to it, Long added,” concludes Bloomberg.