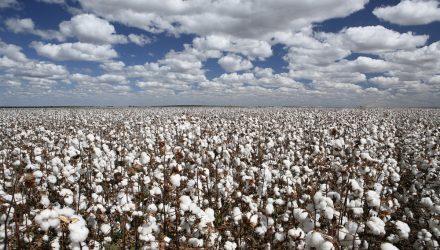 The most active cotton futures contracts advanced 55% since prices bottomed out last April in the early days of the coronavirus pandemic, the Wall Street Journal reports. 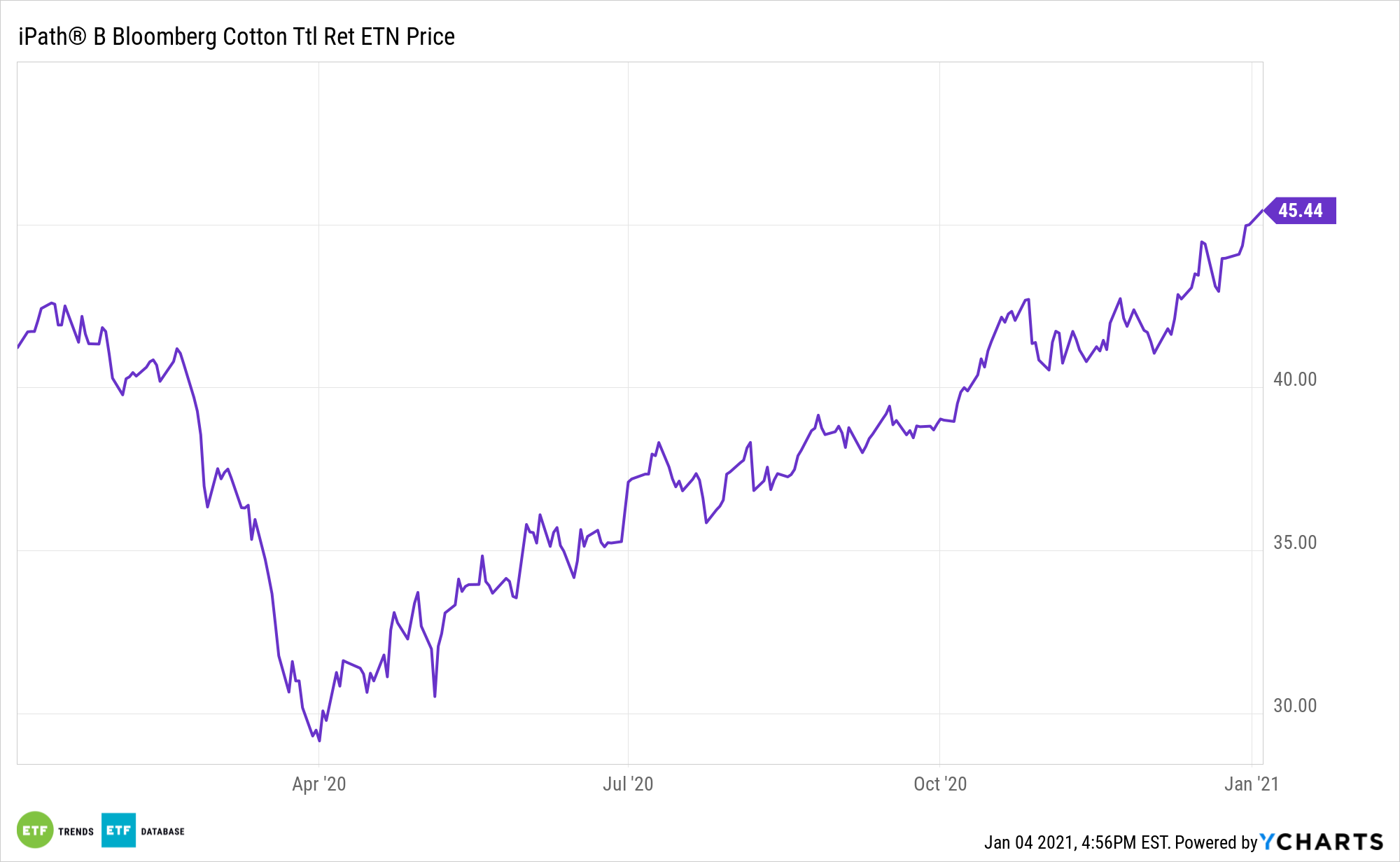 Dry Weather in the U.S. and Human Rights Concerns in China

Weather in Texas, the country’s top cotton-producing state, has been challenging. Walt Hagood, who grows cotton on 3,500 acres in western Texas, said the drought reduced yields by about a third this year.

“We’ve been in a bad cycle here for several years now,” Hagood told the WSJ.

“We’re shorter on cotton than we want to be,” Brian Adamek, who farms 1,200 acres in Victoria, Texas. “Mills are starting to crank up.”

Furthermore, the Trump administration last month banned cotton and cotton products from China’s top producer over allegations of forced labor across northwestern region of Xinjiang. Beijing is accused of targeting the country’s Muslim Uighur people as part of the largest mass detention of a minority group since World War II. Xinjiang makes up 85% of China’s total cotton output, according to the National Bureau of Statistics of China.

If the majority of China’s cotton is not allowed in America, mills will procure raw material elsewhere.

“China has to source cotton and yarn from other places,” Peter Egli, director of risk management for Plexus Cotton Ltd., told the WSJ.