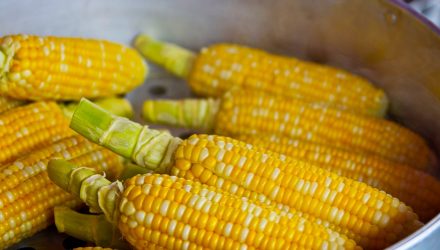 “Until about May 10, the weather will stay very dry in that state,” Santos told Reuters. “The last time it rained abundantly in Paraná was at Easter.”

Furthermore, Santos argued that supply of second-corn has been pushed further back after many farmers harvested soy later in response to rainy conditions earlier.

“If farmers had planted inside the ideal window, we would not have relevant losses in Paraná, Mato Grosso do Sul and parts of Goiás,” Santos added.