You are at:Home»Core Strategies Channel»Growth Stock ETFs Climb Over the Wall of Worry 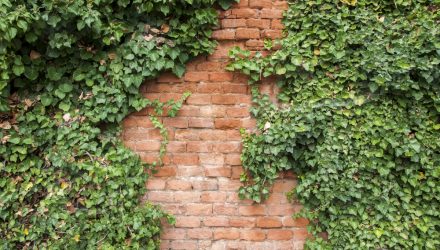 Growth Stock ETFs Climb Over the Wall of Worry

Uncertainty over the debt ceiling brinkmanship between Democrats and Republicans was one of the triggers that contributed to market volatility over the past month, but the U.S. Senate moved toward passing a $480 billion rise in Treasury Department borrowing, which should help push off another shutdown until at least December, Reuters reports.

“Today’s (market) is driven by a slight move in Washington towards rationality about being able to pay their bills, write some checks,” Kim Forrest, chief investment officer at Bokeh Capital Partners, told Reuters.

Recent data also revealed that the number of Americans filing for new jobless claims benefits dipped last week by the most in three months, indicating that the labor market recovery was still on track despite the latest round of COVID-19 infections. Investors will be watching for the monthly U.S. jobs report on Friday.

“Today’s numbers reinforce the expectation that employment will take a significant step up in the coming months, and I think that’s positive for the economy,” Brad Neuman, director of market strategy at Alger, told Reuters. “The market climbed its wall of worry today as fears of a debt-ceiling impasse receded and hopes for an acceleration in employment gains were reinforced.”