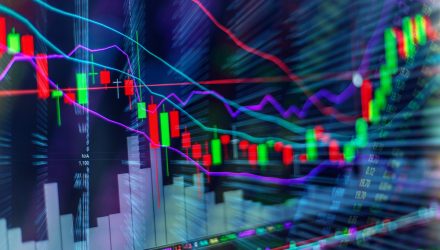 Growth were supported by strength in the technology segment Thursday as investors braced for potential tapering in the Federal Reserve’s bond purchasing program.

Fueling bets that the Fed will begin rolling back its accommodative policies, data from the Labor Department on Thursday revealed weekly unemployment claims dipped to a 17-month low, which further supported the view of a recovering job market, Reuters reports.

The latest update on the jobs market came a day after after minutes from the Fed’s July meeting showed officials were satisfied with the direction of jobs creation and were considering a decrease in their support to the economy that “could be reached this year.”

“The Federal Reserve should start taking away the punchbowl by tapering after the next strong jobs report, potentially as soon as early September,” Richard Saperstein, chief investment officer, Treasury Partners, told Reuters. “After some initial stock market volatility, the market will likely appreciate the Fed’s tapering as it reinforces the central bank’s confidence in economic growth.”

Meanwhile, investors remain optimistic about the equity market outlook as a strong second quarter earnings season is likely to keep losses at bay.

“There are other things that will probably cushion the market from any severe pullbacks. A lot of companies have raised their dividends, buybacks are back… whatever decline we’re headed for over the next few days, it’ll probably not be exaggerated,” Peter Cardillo, chief market economist at Spartan Capital Securities, told Reuters.

Investors interested in the growth style can turn to targeted strategies like the American Century Focused Dynamic Growth ETF (FDG), which is designed to invest in early-stage, high-growth companies. FDG is a high-conviction strategy designed to invest in early-stage, rapid-growth companies with a competitive advantage and high profitability, growth, and scalability.