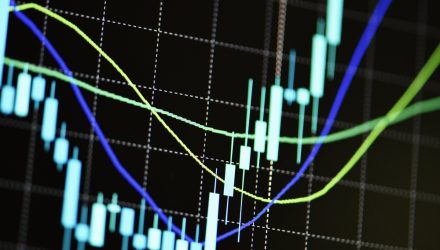 “(Tesla) is moving weirdly with energy but also renewables… people finally figured out that if natural gas is at the equivalent of $180 a barrel that is probably good for renewables,” Jay Hatfield, founder and CEO of Infrastructure Capital Management, told Reuters.

“Also, it looks like we are going to get the Build Back Better law and infrastructure with a lot of tax credits for renewables, so that is positive,” Hatfield added.

President Joe Biden still held hopes for an agreement on his fiscal spending plans before a climate summit in Scotland. The White House also stated that Democratic negotiators were nearing a deal.

Of the 119 companies in the S&P 500 that have reported earnings as of Monday morning, 83.2% have beat expectations. Investors have also been closely watching earnings for how corporate America is responding to ongoing issues like supply chain bottlenecks, labor shortages, and rising costs.

“Earnings have been good so far, there is always positive vibes in earnings because you have warnings before it starts of course. But for some supply-chain problems, generally the economy was strong so people were positioning ahead of earnings,” Hatfield added.