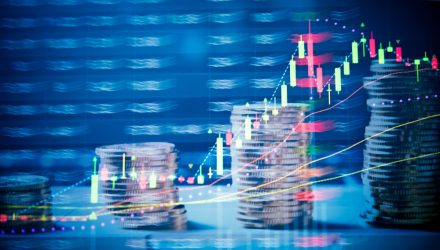 A report from Barron’s notes that the S&P 500 tends to post gains in the 12 months after an initial close in a death cross. In fact, according to Dow Jones Market Data, the index has seen an average gain of 6.3% during this time span, the 53 times the index has hit death-cross territory.

Citing research from Fundstrat, Barron’s reports that 12 months after a death cross, gains historically occur about two-thirds of the time. When losses do occur, they’re usually just prior to a recession. In November 1929, for example, the index entered a death cross before dropping 23.5% for the following year. And in December 2007, the index entered that territory and then fell 41.5%.

The index can remain in a death cross for some time (the average period is 155 trading days). But gains do materialize. The last time the index reached death-cross territory was March 30, 2020, when the pandemic set in. Twelve months after that point, the index gained more than 55%.

At some point, the macroeconomic risk that sends stocks lower becomes reflected in their prices. And if corporate earnings are still growing, stocks will eventually resume rising.