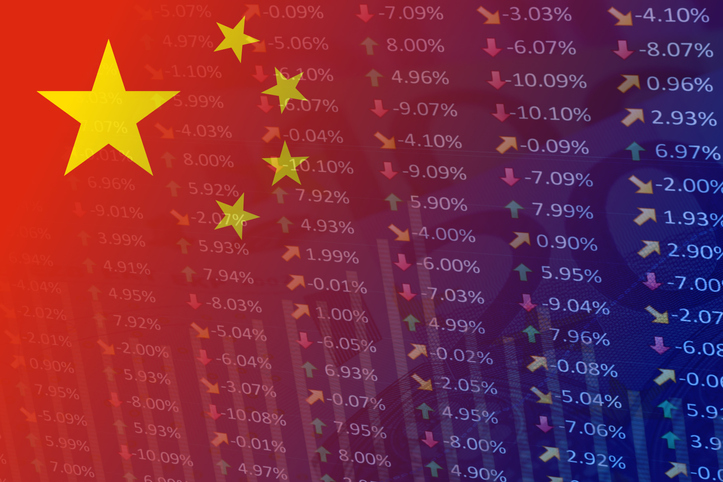 U.S. markets and stock ETFs slipped Tuesday on a report that the United States could likely hold onto tariffs on Chinese imports until after the presidential election later this year.

While the Phase 1 trade deal will be signed on Wednesday, the eventual total removal of tariffs would largely depend on Beijing’s compliance to this initial trade deal, Reuters reports.

Joe Saluzzi, co-manager of Themis Trading, argued that the the sudden pullback in mid-Tuesday trading may be associated to a negative knee-jerk reaction to the update on trade, given U.S. markets are already trading at record levels around 18 times expected earnings.

“We’re in a Jason Bourne market. The first thing Jason Bourne does when he walks into a room is look for the exit, just in case,” Saluzzi told Reuters.

U.S. markets have strengthened to new highs in recent weeks on optimism that Washington and Beijing can amicably end the trade war, which would help bolster global growth and corporate earnings.

In a bid to de-escalate tensions, China has agreed to buy an additional $80 billion of manufactured goods from the United States over the next two years, along with $50 billion more in energy supplies.

“It (bank earnings) is reflective of where we are in the economic cycle,” Mike Loewengart, vice president of investment strategy at E*TRADE Financial Corp, told Reuters. “We’re coming off a decade of consistent gains and banks, especially JPMorgan producing record earnings, it’s not surprising given the strength of the U.S. economy.”