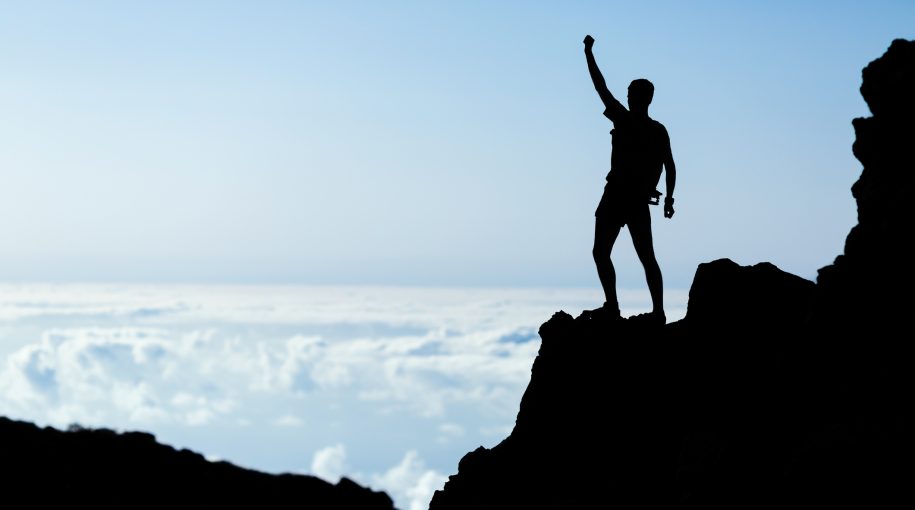 Right in line with the opening of superhero film “Avengers: Endgame,” it was the S&P 500 and Nasdaq Composite combining forces to end the trading week with record highs as first-quarter GDP avenged its fourth-quarter 2.2 percent showing in 2018.

The markets were boosted by better-than-expected first-quarter GDP numbers published by the Commerce Department. Despite a number of roadblocks heading into 2019 after a rough fourth-quarter market showing to end 2018, the U.S. economy rebounded in the first quarter this year, beating analysts’ expectations of 2.5 percent growth with a 3.2 percent growth number.

Further gains were tamped down by disappointing first-quarter results from the likes of Exxon and Intel. Both combined for a 12 percent decline with a drop in earnings as well as weaker guidance for the rest of the year.

“The burden of proof is fairly high,” said Eric Wiegand, senior portfolio manager at U.S. Bank Wealth Management. “Investors’ appetite for companies that either disappoint or offer lower guidance on a go-forward basis tends to be met with a pretty sharp reaction.”

Amazon moved higher on Friday after the online retail giant topped earning expectations after the closing bell on Thursday. Shares of Amazon were up as much as 1 percent in the early trading session before closing up 2.54 percent as Wall Street digested the results, noting that earnings are trending towards less growth, but wider profit margins as it revamps its current operations and services.

“I don’t think it’s a time to be making significant additions to equities, but at the same time there is not a lot of downside risk,” said Michael Geraghty, equity strategist at Cornerstone Capital Grou. “Net net, we’re advising our clients to stick with their equity positions and, if stock prices decline from current levels, that may be a buying opportunity.”