You are at:Home»Core ETF Channel»ETF Investors Pay a Lot of Attention to Name Brands 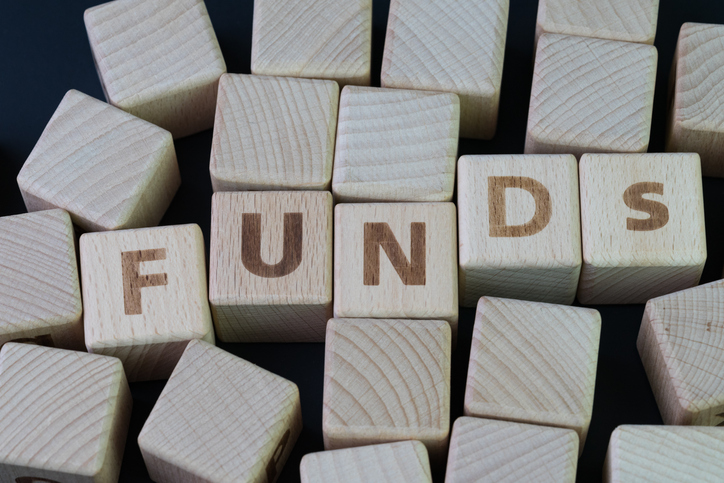 ETF Investors Pay a Lot of Attention to Name Brands

While the exchange traded fund universe continues to expand with more money flowing in and a greater number of new products coming out, ETF investors still typically focus on a select few number of offerings from the more prominent providers.

According to CFRA LLC data, of 1,662 ETFs tracked in a five-year period ended August, 24% have shut down and an additional 30% experienced a decline in assets, the Wall Street Journal reports. Meanwhile, the fastest-growing ETFs were broad, low-cost products from industry leaders like BlackRock Inc., Vanguard Group and State Street Corp., which combined account for 81% of all ETF assets.

Market analysts argued that investors preferred ETFs from established players that come with low costs. For example, only 20 ETFs of the 1,662 tracked by CFRA accounted for 44% of the industry’s asset growth over the five-year period. Additionally, 18 of the ETFs were low-cost funds managed by BlackRock’s iShares and Vanguard.

Cerulli Associates attributed this uneven growth partially to financial advisers using brands as a proxy for quality. However, this brand name bias puts money managers at risk of missing out on other opportunities, Cerulli warned.

Michael Cornacchioli, vice president of investment strategy at the $6.7 billion wealth-management firm Clarfeld Citizens Private Wealth, admitted assets under management were his first consideration when picking an ETF as he would eliminate funds with less than $1 billion in assets when choosing a large-cap position.

“Assets in a fund is probably the most important element in determining its viability,” Cornacchioli told the WSJ, adding he gives priority to ETFs from firms like BlackRock and Vanguard.

There are currently 2,355 U.S.-listed ETFs with $4.464 trillion in assets under management, according to ETFdb data. Most of the money is allocated to only a couple fund providers, with BlackRock accounting for $1.7 trillion, Vanguard making up $1.2 trillion and State Street Global Advisors at $665 billion.