You are at:Home»Core ETF Channel»Equal-Weight Can Work For The Long-Term 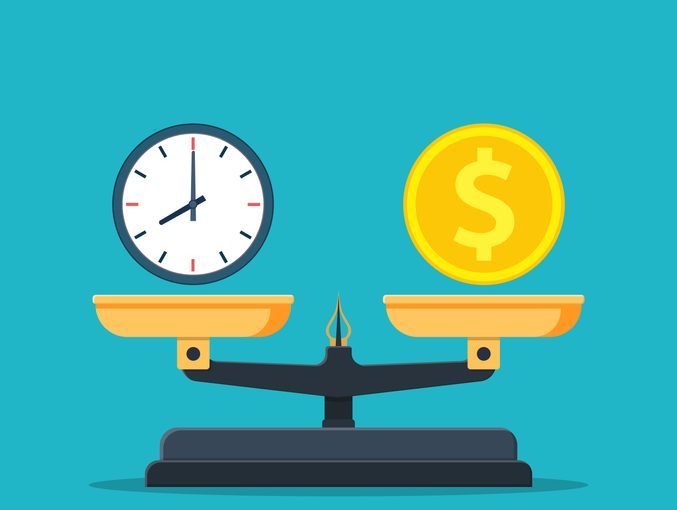 Equal-Weight Can Work For The Long-Term

The outperformance may be attributed to its equal-weight indexing methodology. RSP is considered one of the industry’s first and oldest smart or strategic-beta ETFs as the fund eschews traditional market-capitalization weighting schemes in favor of a very simple alternative by equally weighting each of its components, ensuring that the smaller names within the S&P 500 were weighted as heavily as their larger peers.

Of course, there are times when RSP trails the cap-weighted S&P 500, but that doesn’t mean investors should cast the equal-weight fund aside.

“Mega caps experienced record performance during the past year, especially in the Information Technology sector, which is up a remarkable 46% over the past 12 months (Apple, Microsoft, Alphabet, Amazon, and Facebook account for 18% of the S&P 500’s weight),” said S&P Dow Jones. “As a result, the performance of the S&P 500 Equal Weight Index, which has a small-cap bias, suffered, lagging the S&P 500 by 6.2% over the past 12 months. Exhibit 2 demonstrates that larger-cap stocks dominated within most sectors of the S&P 500, particularly in Information Technology.”

Long-term investors who are less wary of short-term twists and turns should look to an equal-weight S&P 500 ETF that focuses on smaller companies in the benchmark index as a way to generate enhanced returns over the long haul.