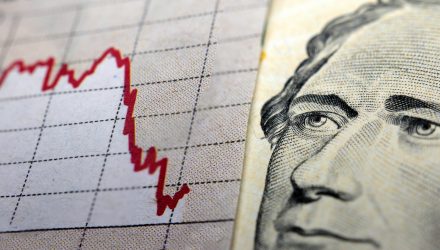 Traders Skeptical on Growth as They Dial Back Inflation Bets

Earlier this year, the International Monetary Fund (IMF) lowered its global growth forecast, pointing to ongoing trade wars dampening China’s economic outlook as well as rising interest rates in the United States. The IMF trimmed its growth expectations to 3.5 percent from 3.7 percent, while global growth outlook for 2020 was also cut to 3.6 percent from 3.7 percent.

“I’m in the camp of those who are doubtful,” said Zhiwei Ren, managing director and portfolio manager at Penn Mutual Asset Management.

The capital markets will get another indication of where inflation might be heading on Friday when the Labor Department publishes its monthly jobs report. Thus far, historically-low unemployment levels and wage growth have been the ongoing trend.