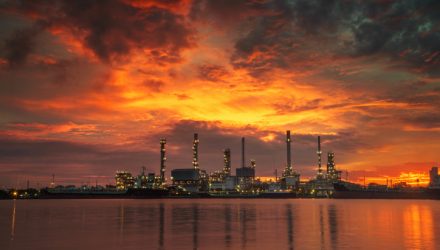 MSCI Inc. (NYSE: MSCI), one of the largest providers of indexes for use by issuers of ETFs, moved to include Saudi Aramco in its international benchmarks, a move that stoked some profit-taking in the newly public shares of the Saudi oil giant.

Earlier this month, Saudi Aramco priced the massive 3 billion shares at 32 riyals ($8.53) each in its IPO, according to a source familiar with the IPO process. The company’s market value has since reached $2 trillion, making it larger than either Apple (NASDAQ: AAPL) or Microsoft (NASDAQ: MSFT), the two biggest American companies by market value.

“Inclusion in a benchmark index attracts inflows from passive investors who track those indexes but can lead to some initial profit-taking, especially if funds or retail investors bought in advance of a company being added,” according to Reuters.

Aramco has also devised a dividend of $75 billion for 2020, greater than five times Apple’s payout, which is already among the most significant of any S&P 500 company.