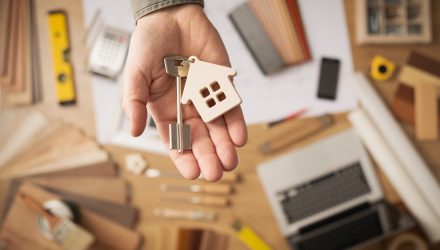 Simon said it would pay $52.5 per share in cash for Taubman’s shares in a $3.21 billion deal, taking control of Taubman subsidiary that holds all of the company’s interest in retail properties, the Wall Street Journal reports. Taubman will retain 20% ownership in the operating subsidiary.

“We previously noted rumors of the deal last week and concede that we estimated the odds of the deal as too low and were particularly surprised by the very large premium offered even after shares had moved up on the rumors,” CFRA analyst Chris Kuiper wrote in note. “However, we did note that the deal would make sense and round out SPG’s mall portfolio with higher class and highly productive assets. TCO will maintain the dividend until the deal closes, which could be another one or two payments depending on timing.”

After the deal is finalized, the company will continue to be managed by its existing executive team under the leadership of Taubman Chairman, President and Chief Executive Officer Robert S. Taubman, along with Simon.

The Simon-Taubman deal is expected to close mid-2020.

“We view SPG as a logical buyer of TRG,” RBC analyst Wes Golladay said in a note. “Simon is the best capitalized mall REIT and should be able to realize synergies via its large platform and access to capital markets.”

The deal also comes in an increasingly tougher environment for brick-and-mortar stores as they face pressure from a growing e-commerce segment. Consequently, many malls are looking for alternative options to fill out previous store tenants.

The deal “will enhance TRG’s ability to invest in innovative retail environments for retailers and consumers, deliver exciting shopping and entertainment experiences to consumers, and create new job prospects for local communities,” Simon said in a statement.