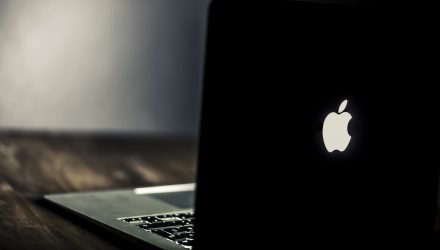 It’s been a month since shares of Apple were battered as a result of weaker guidance as the tech giant projected lower revenue due to weaker demand for its iPhone. Analyst downgrades hurt the stock when firms like Guggenheim Partners lowered its rating on the tech giant from “buy” to “neutral,” citing that a 5% decline in iPhone units will occur in 2019.

Guggenheim forecasted that a subsequent increase in prices would do little in terms of offsetting a decline in device sales. In addition, the firm posited that overall demand for iPhones globally would wane.

“We view the overall risk/reward on AAPL as neutral,” said KeyBanc Capital Markets analyst Andy Hargreaves in a note. “While the Company’s buyback and historically strong customer loyalty provide some measure of protection, we see little to cure the unit and pricing challenges faced in the iPhone segment.”