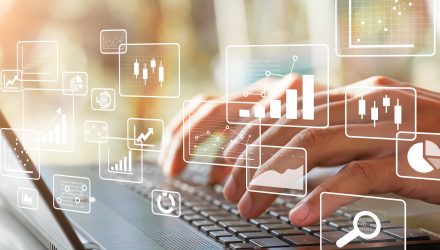 This year, fees have been falling across the exchange traded funds (ETFs) landscape. Junk bond ETFs are getting in on the act.

“BlackRock Inc., the world’s largest issuer of exchange-traded funds, has slashed the cost of its iShares Broad USD High Yield Corporate Bond ETF by waiving part of the management fee, regulatory documents show. But rather than shout about the move, the discount was announced without fanfare — in a footnote on page 94 of a revised filing last month,” reports Bloomberg.

CJNK will be a lower cost alternative to the SPDR Barclays High Yield Bond ETF (NYSEArca: JNK), the second-largest junk bond ETF. JNK, which is highly popular with institutional investors, will retain its annual fee of 0.40%.