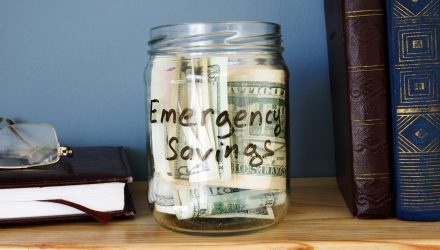 Household Net Worth Declines to Lowest Level Since Financial Crisis

American household net worth fell to its lowest level since the financial crisis during the fourth quarter of 2018 when volatility roiled the capital markets, according to data published by the Federal Reserve on Thursday.

Net worth dropped to $104.3 trillion to close out 2018, which represents a $3.73 trillion decline–3.4 percent. Despite the decline in household net worth, gross domestic product (GDP) rose 2.6 percent during the fourth quarter, which bested expectations of 2.2 percent by a Dow Jones survey of economists.

The most recent data comes after the Fed Chair Jerome Powell recently concluded his semiannual testimony before Congress. Powell said that “crosscurrents and conflicting signals” are warranting a patient approach with respect to interest rate policy.

In a prepared testimony to Congress, Powell said that domestic and global developments have “along with ongoing government policy uncertainty, warranted taking a patient approach with regard to future policy changes.” Furthermore, Powell said that economic data will continue to be the primary driver in future Fed decisions, but will be more flexible with the inclusion of new data.

“Going forward, our policy decisions will continue to be data dependent and will take into account new information as economic conditions and the outlook evolve,’’ Powell told the Senate Banking Committee. “We’re in no rush to make a judgment about changes in policy.”