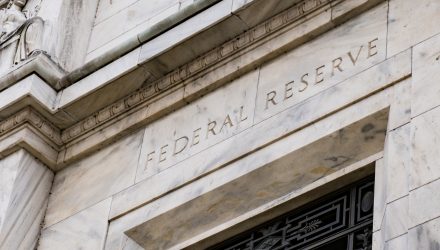 On Wednesday, the Federal Reserve released its minutes from its Jan. 29-30 policy meeting in which it voted unanimously to hold its policy rate in a range between 2.25 percent and 2.5 percent. “Patience” has been a constant buzzword in the Fed’s vocabulary as of late and in the minutes released, leaning towards a patient approach to interest rates was confirmed.

Following the release of the minutes, the Dow Jones Industrial Average rose close to 100 points, but then fell quickly thereafter to show a mild double-digit loss. As of 2:45 p.m. ET, the Dow was up just over 50 points.

Investors and traders alike were no doubt dissecting the Fed minutes to extrapolate their own interpretations from it.

Related: How to Harness International Dividends