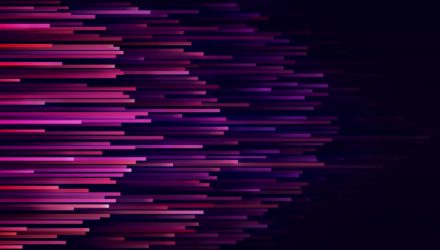 Energy ETFs Could Gain Momentum in 2020

Energy stocks and sector-related ETFs have lagged behind the market, but some market observers are hopeful of a turnaround next year.

Alan Lancz, President of Investment advisory firm Alan B. Lancz & Associates, argued that “perfect storm” of macroeconomic factors have pressured commodity prices, including the strong U.S. dollar and a slowdown in emerging markets, along with fears of increased U.S. regulations, Reuters reports. However, he believed that both macro and political factors could ease over the next year, betting on a turn around in energy shares.

“We see over a two-, three-year period a gradual recovery in this whole sector that has been unduly depressed,” Lancz told Reuters.

“We have seen crude go to $60 and yet the energy stocks trade as if oil is at $40,” Gary Bradshaw, portfolio manager of Hodges Capital Management, told Reuters.

Other investment firms are also looking closely at oil services companies for a potential breakout next year. Crescat Capital’s global macro analyst Octavio ‘Tavi’ Costa also believed that there is opportunity for the segment ahead, adding that oil-service stocks have “never looked so cheap” in a tweet, MarketWatch reports.

Deutsche Bank analyst Chris Snyder also made the case for a rebound in U.S. shale exploration over the second half of 2020, which should help support companies that service big energy.

These contrarian calls come in after a rough patch for oil-services companies after big producers scaled back on new projects. J.P. Morgan analysts earlier this month said that the sector is experiencing its third straight year of negative 40% underperformance, compared to the broader stock market.