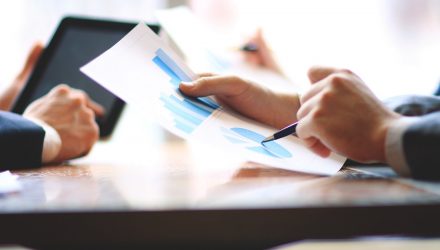 The Commerce Department revealed U.S. consumer spending rose by the most in over nine-and-a-half years over March while pricing pressures remained muted, with a key inflation gauge posting its smallest annual rise in 14 months, underscoring the Federal Reserve’s dovish stance on interest rates ahead, Reuters reports.

Looking ahead, investors will be waiting on the Federal Open Market Committee’s announcement on interest rates at the end of a two-day meeting starting Tuesday.

The better-than-anticipated earnings season has also supported the rally in U.S. equities. About 160 S&P 500 companies are set to report quarterly results this week. Analysts now project profits of S&P 500 companies will dip 0.2%, compared to previous expectations of a 2% decline at the start of the month, according to Refinitiv data.

Additionally, with trade talks heading toward the last innings, U.S. negotiators are scheduled to talk in China Tuesday to go over the finer details of a prolonged trade war.