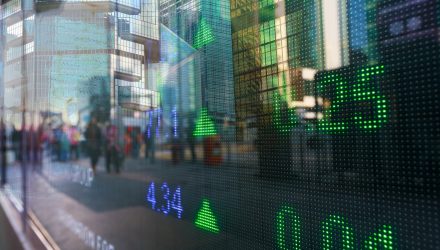 The Dow Jones Industrial Average quickly erased a 200-point loss to get in the green during the early trading session on Monday.

The index was able to slough off early losses due to declines in shares of Boeing, which fell as much as 8 percent following a deadly crash of an Ethiopian Airlines 737 MAX shortly after takeoff on Sunday. The crash marks the second deadly crash for the  737 MAX 9 jet–one of Boeing’s best-selling airplanes–within the last five months.

The Labor Department said that 20,000 jobs were added in February, falling well below a Dow Jones poll of economists who were expecting 180,000. It marked the weakest month of job creation since September 2017, stoking more fears of a global economic slowdown.