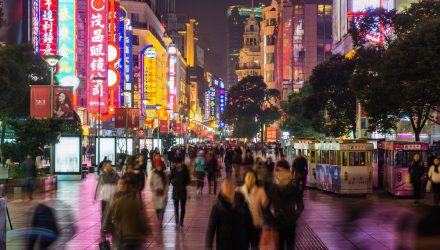 White House senior counselor Kellyanne Conway on Monday expressed confidence in a possible deal, telling Fox News in an interview, “It looks that way, absolutely,” when asked if the two countries were closer to a trade deal, Reuters reports.

The U.S. is expected press China on longstanding demands that it reform how it treats American companies’ intellectual property as a key component in a trade deal in exchange for keeping tariffs low on Chinese imports.

The latest talks started off with working level discussions on Monday before high-level discussions later in the week. Sentiment eased after negotiations in Washington last month ended without a deal and the top U.S. negotiator announced more needed to be done.