You are at:Home»Core Equity Channel»Can We Use The ‘Google Effect’ To Outperform The S&P 500? 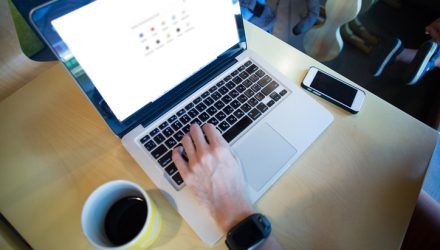 Can We Use The ‘Google Effect’ To Outperform The S&P 500?

After the close on March 23, 2006, it was publicly announced that Google (GOOG) (GOOGL) was being added to the S & P 500 index (SPY), (IVV), (VOO). During the after-hours trading, Google went up 7.3% that night. This is because investors were well-aware that all of the S & P 500 index funds had to go out and buy Google immediately. A sudden increase in demand for the stock caused the price to go higher. Therefore, it’s quite likely that any new entrant to the index will come at an inflated price. It’s also reasonable to think that any stock being delisted from the index will suffer a price decline before the index dumps it. So this is arguably a flaw in the S & P 500 index.

Despite the Google Effect’s negative impact on the S & P 500, historical data shows the S & P 500 outperforming the Total Market:

In 2010 (slightly dated but still relevant today), Financial Planning contributing writer Allan Roth wrote an article about this issue, and brought it to the attention of the late great Vanguard Founder Jack Bogle. Bogle replied that he agrees that this is indeed a flaw in the index, and that there may be a “better way” to invest. However, he then went on to say, “But we’re left to explain why, over history from 1928 on, the annual return in the S&P 500 has been 10.4 percent while the return on the Total Stock Market has been 10.2 percent.”