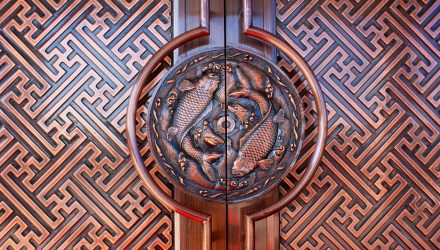 The iPath Bloomberg Copper Subindex Total Return ETN (NYSEArca: JJC) is one of this year’s best-performing commodities exchange traded products. JJC is higher by almost 8% over the past month and 15.4% year-to-date.

“Doc Copper created a series of lower highs below line over the past few years. Earlier this year it hit falling resistance again and backed off. Over the past 6-weeks, Copper has witnessed some bullish price action it hasn’t in the past few years, which is breaking above falling highs,” according to ETF Daily News.