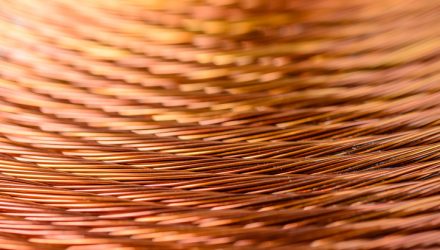 Copper ETNs Can Shine Some More

“I think the fundamentals on copper medium to longer term look very supportive,” Vertical Research Partners’ Michael Dudas said in an interview with CNBC. “The fundamental outlook for copper from a supply and demand basis looks positive.”

Copper currently trades around three-year highs due in part to better-than-expected global demand and outperforming economies around the world. The Global X Copper Miners ETF (NYSEARCA: COPX) is also surging on the back of copper’s ascent.