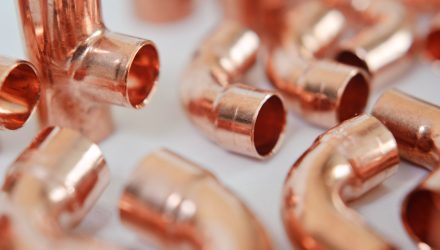 “The 2017 strike at Escondida was the longest in Chile since the 74-day action at state-owned Codelco’s El Teniente mine in 1973, which took place shortly before the military coup that overthrew socialist President Salvador Allende,” according to Mining.com.

Workers at the Escondida mine are asking BHP to pay them a one-time bonus equal to 4% of the dividends the company paid to shareholders last year, or $34,000 per worker.

A near-term issue for copper is the ability of the Trump Administration to get its ambitious infrastructure efforts off the ground, something many market observers believe will not happen until next year.