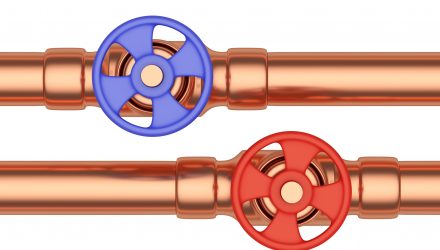 Copper prices have been stuck in a rough patch this year, weakening on escalating tensions between the U.S. and China and softening global growth.

Copper further weakened on Tuesday after President Trump threatened additional tariffs on Chinese goods, which muted hopes that the meeting between the U.S. president and Chinese leader Xi Jinping at the Group of 20 Summit in Buenos Aires later this week would lead to a meaningful discourse and de-escalation in trade tensions, the Wall Street Journal reports.

“Investors didn’t need that sort of wake-up call from the president headed into a major meeting for trade negotiations,” Robert Pavlik, chief investment strategist and a senior portfolio manager at SlateStone Wealth, told the WSJ. “Investors were looking to the G-20 meeting as a lifesaving line, but Trump threw cold water on it by talking too tough on trade.”