You are at:Home»Equity ETFs»Why You Should Consider Consumer Staples ETFs 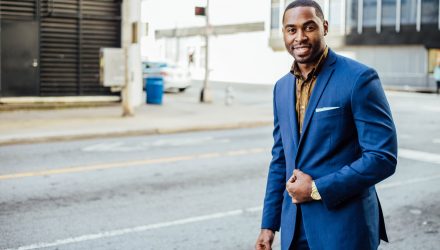 Why You Should Consider Consumer Staples ETFs

Consumer staples stocks and the related exchange traded funds have been struggling this year as highlighted by a year-to-date decline of more than 12% for the Consumer Staples Select SPDR (NYSEArca: XLP), the largest ETF tracking the sector.

Staples are the sixth-largest sector weight in the S&P 500, but the size of that weight is near its lowest levels in decades.

Consumer staples are at the opposite end of the spectrum, as the sector has fallen to its second-lowest weighting in the S&P 500 since 1990 (around 7%), nearing a record low versus the consumer discretionary sector, which has been doing quite well,” according to Barron’s.

XLP devotes more than half its weight to beverage makers and food and staples retailers. Tobacco companies, which have recently seen their shares tumble, account for almost 12% of XLP’s roster. Dow components Procter & Gamble (NYSE: PG) and Coca-Cola (NYSE: KO) combine for over 21% of XLP’s weight.

All three of XLP’s holdings that are members of the Dow are lower this year and two, P&G and WalMart Inc. (NYSE:WMT), are two of the five Dow stocks lower by 10% or more on a year-to-date basis.

Many staples stocks have dropped to 52-week lows, meaning that the sector’s yield has gone up to its highest level in seven years,” reports Barron’s.