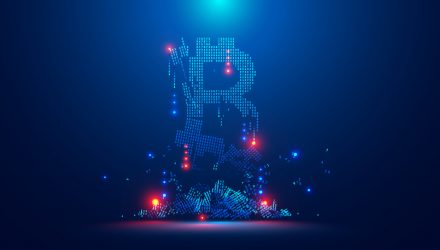 Consensus Conference: A Catalyst for Bitcoin?

The fourth annual Consensus conference, one of the largest digital currency and blockchain industry gatherings, kicks off Monday. By some estimates, the conference, held in New York, tripled in size from last year and ticket sales topped $17 million.

Some crypto market observers also view the Consensus conference as a potential catalyst for bitcoin prices. As of this writing midday Monday, bitcoin, the largest digital currency by market capitalization, was up more than 1.60%.

“A look at the previous three Consensus Conferences shows significant crypto price movements during and immediately after. This trend has been maintained in all three conferences so far,” reports Bitcoinist. “Thus, it stands to reason that the pattern could continue in 2018. Blockchain conferences create a lot of hype and buzz. Traders are less likely to sell during the duration of these important crypto gatherings as important announcements are expected.”

“In 2015, bitcoin prices increased by 23 percent during the conference and continued on a 121 percent rally in the two months that followed. About 500 people attended the 2015 gathering, which took place on September 10,” according to Bitcoinist.

Related: How the Brilliance of Blockchain Overshadows Bitcoin

Historical data suggest that was not a one-off event.