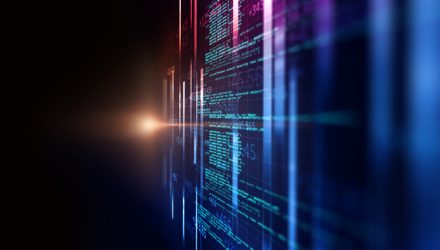 Related: Oil ETFs: Worse, Not Better, as OPEC Cuts Back

While the markets have recently been stuck in a rut, some observers argue that the economy is still expanding with consumers leading the charge. Recent data revealed consumer confidence for June rose more-than-expected, which could add to the Federal Reserve’s case for another rate hike this year.

“The consumer remains confident and given that consumers drive two-thirds of the economy, that to me says, perhaps the news of a slowdown may be oversold,” Brad McMillan, Chief Investment Officer for Commonwealth Financial, told Reuters. “I think at this point the Fed is more or less committed to raising rates as they’re more worried about being behind the curve and reloading the gun in case of a recession.”

Philadelphia Fed President Patrick Harker hinted the Fed could raise rates at least once more this year, arguing the recent weakness in inflation is likely temporary.