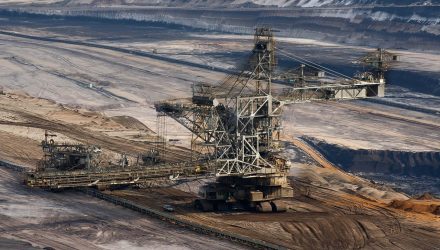 Commodity ETFs Suffer Through a Year of Global Strife

Commodities and related exchange traded funds are on pace for a negative decline this year, reflecting investors’ concerns over global growth, heightened trade tensions and a strong U.S. dollar.

Investors are also fed up with the asset class. According to EPFR Global data, investors have yanked over $11 billion from commodity-related funds in the past six months. For example, since mid-June, DBC saw $862 million in net outflows. Meanwhile, net bullish plays among hedge funds and other speculative investors on oil now stand at their lowest level since August 2016.

Dragging on the commodities segment, concerns over the escalating trade war between the U.S. and China have pressured global growth. Many are already fear that the slowing growth would diminish demand for raw materials.