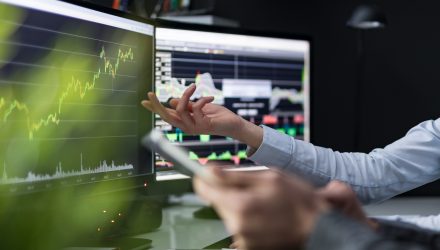 The end of 2018 may have burned an image of volatility in investors’ minds that would drive their decisions when reassessing their portfolios for 2019. As such, alternatives to diversify and counteract volatility would be on the investment agenda, making exchange-traded funds (ETFs) like the Aberdeen Standard Bloomberg All Commodity Strategy K-1 Free ETF (NYSEArca: BCI) a prime alternative.

“At that time when we had launched it, we were the first ETF based on this index benchmark so up until that point, there had not been an ETF that was covering this institutional benchmark,” said Stan Kiang, Director of Strategic Accounts at Aberdeen Standard Investments.

“We were also the first to offer this exposure without the traditional shortcomings of what we used to see in traditional ETF commodity products, such as high fees,” said Kiang.

“The new benchmark exposure, the low cost and the tax efficiency were three big hurdles we addressed with that product (BCI),” added Kiang.

With allocations in precious metals, agriculture and energy, BCI gives investors core exposure to a wide range of commodities.