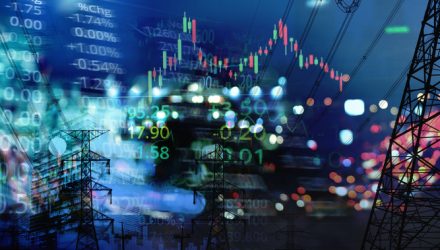 The energy markets have been under pressure, following heightened fears of an economic recession in response to an overly aggressive Federal Reserve.

“Rising recession fears globally do suggest that gains are likely to be limited in the shorter term, geopolitics aside,” Jeffrey Halley, a senior market analyst at OANDA, also told Reuters.

Looking ahead, market observers are watching western countries’ decision to allow Russian state-owned energy companies to ship crude to more beleaguered emerging economies at an adjusted price to help assuage the fallout from rising global energy prices. However, not all are convinced that this will ease the elevated oil prices.

Continued tight supply follows “expectations that Russian oil supply will edge lower in the months ahead as widely-expected plans for a price cap on Russian oil may have the opposite effect on oil prices than hoped for,” Warren Patterson, head of commodities strategy at ING, told Reuters.

Options traders have closed out positions and have reduced the number of shares shorted by 14% in the past 30 days, according to S3 Partners data.

“ETF short sellers are actively trimming their short exposure — possibly looking for a bottom in the market and removing some of their downside bets,” Ihor Dusaniwsky, S3’s head of predictive analytics, told Bloomberg.