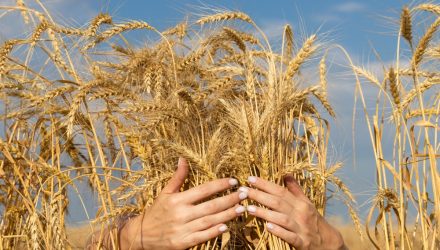 Declining Production in Argentina Could Push This Wheat ETF Higher

South America can continue to have a profound effect on where wheat prices take investors. In the current state of affairs, decreased supply production in Argentina could propel the prices higher.

As evidenced by the S&P GSCI Wheat Index and the Bloomberg Wheat Subindex, wheat prices could use a boost after peaking in the beginning of the year, particularly during Russia’s invasion of Ukraine. Since then, prices have taken a breather from this geopolitical factor, but they could be heading higher again thanks to the economic forces of supply and demand.

“The latest data from a crop tour organized by the Bahia Blanca Grain Exchange shows that wheat production in the southern Buenos Aires and La Pampa provinces in Argentina is set to decline by 31% YoY following drought and frost conditions,” an ING report said. “The survey estimates for the wheat harvest (which starts next month in the region) is around 3.7mt, compared to 5.3mt last season. Meanwhile, barley production in the region is expected to drop by 20% YoY to 2.3mt.”

Rising wheat prices should benefit exchange traded funds (ETFs) that focus on the commodity, such as the Teucrium Wheat Fund (WEAT). The fund can be used as an ideal inflation hedge as prices continue to rise alongside rising commodity prices, or investors can use the fund to add commodities to their portfolios for diversification. 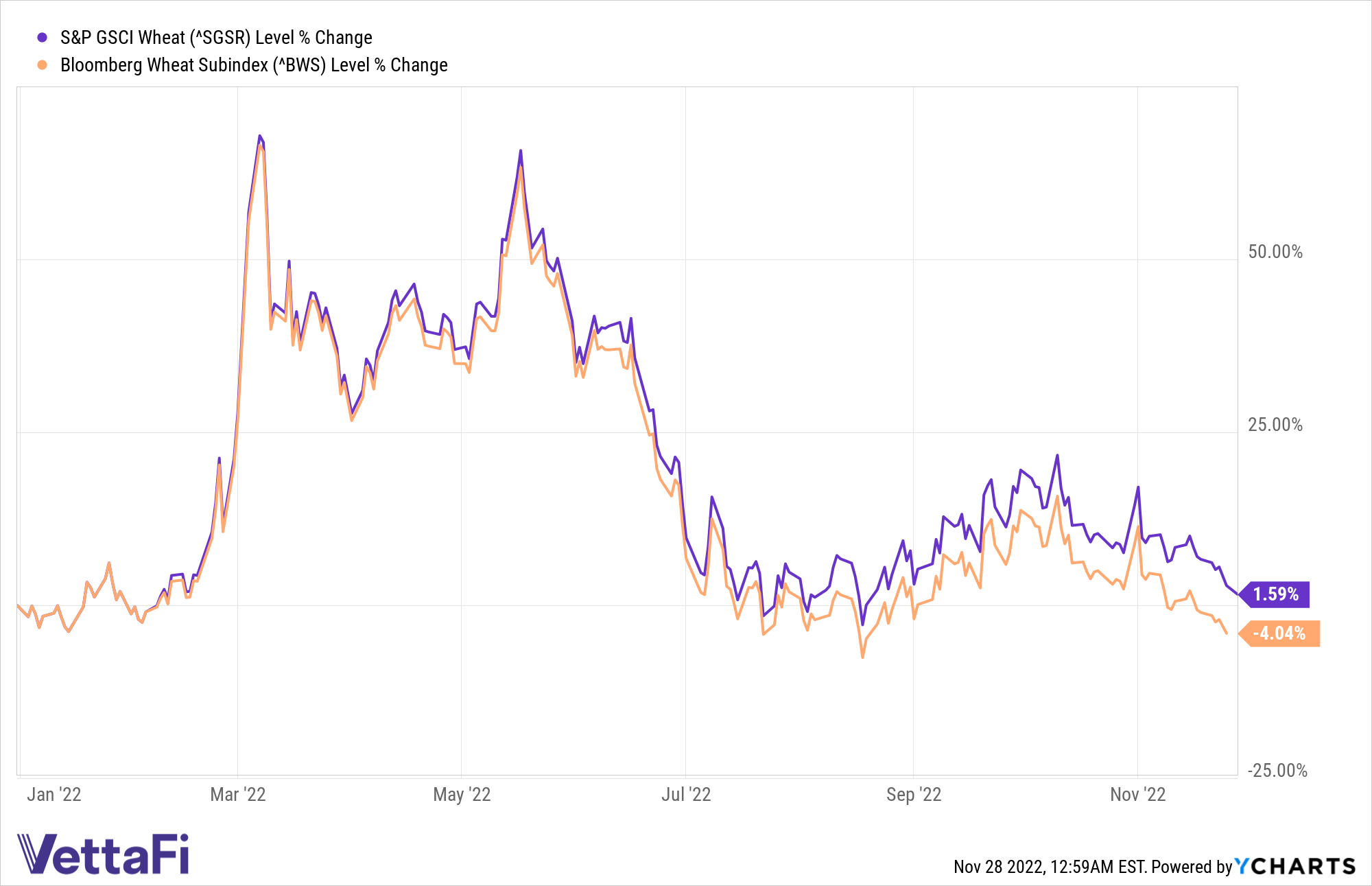 Geopolitical factors elsewhere, however, could add a push-pull effect on prices. The current events surrounding Ukraine continue to sway wheat prices, particularly if an export agreement could be reached with Russia and Ukraine.

“Wheat prices are down after Turkish President Recep Tayyip Erdogan said Russia had signaled it was open to extending a deal that safeguards Ukrainian grain exports,” the Wall Street Journal reported.

“Moscow pulled out of the agreement in late October, before saying it would rejoin,” the report explained. “The deal has allowed Ukraine to export millions of tons of grain through Black Sea ports in recent months. It is up for renewal Saturday. Russia’s flip-flop had raised concerns the two sides would fail to agree on terms.”

In any event, if wheat prices feel more selling pressure, this could give prospective investors an area of value to pick up the commodity at lower prices. As mentioned, if not used as an inflation hedging tool, wheat can still give investors the necessary portfolio diversification by adding assets that aren’t correlated to the broad stock market.

For more news, information, and analysis, visit the Commodities Channel.